‘Real life’ learning through the PYP

Every year, we study 6 units of inquiry; one per each half term. For my class, the Central Idea we have just covered was:

“In a government, people share responsibility towards a common purpose.”

At first, I really wanted my children to have at least a basic, functional understanding of how our representative democracy works and so I began by describing MPs and the role of Parliament and the Prime Minister. They took this further by independently learning about members of the cabinet, key decisions being made at the moment (covering the EU referendum, academisation, junior doctor strikes, renewal of Trident and far more). With some guidance and support, I really wanted them to work on the attribute of open-mindedness, being able to hold an opinion whilst accepting that someone else might have a very different one.

Over the last two weeks my children organised themselves into political parties. We had five parties with their own leaders and distinct policies. I gave them a budget of £660 billion based on a 22% tax rate. I allowed them to raise or lower this with the oversimplified premise that a 1% change would yield a rise or fall of £30 billion available for spending.

Throughout, parties debated with each other, and campaigned for votes. They had 7 days to create and distribute manifestos, leaflets, posters, and to write speeches that would communicate the benefits of their plans. This involved several interruptions to lessons for children from Reception up to A-Level students with children learning to defend their opinions and explore ways to debate without alienating or upsetting those holding an alternative viewpoint.

The value these children have gained from this inquiry has been immense. I have had 6 emails from parents saying the level of engagement has been unreal and rather than asking “How do we get them to work?” the question has been, “How do we get them to stop working?” At St John’s we have a policy of setting no homework, but encourage children to extend their learning independently at home. In 7 weeks I have had children writing to MPs, the Prime Minister, the Queen, emailing Donald Trump, researching about Kim Jong Un, finding out about female leaders around the world and through history and far more.  All in their own time and simply because they wanted to.

This is the real value of proper inquiry-based, constructivist learning; children gain a deeper and more organic understanding of the world around them, and their learning isn’t limited to the content of a textbook. I genuinely believe that their experiences in this short couple of months will change their feelings about politics and government for life and some may even go on to make a real difference themselves. Our aim, through teaching the IB PYP, is to fill the world with children who will make a difference to the world and units just like this one fill me with confidence that little by little, we are achieving this.

In the end, UK Equality won 46.2% of the votes and made a coalition with Centre Ground, who had won 24.5%. With such a huge majority, we role-played a parliamentary debate today and the government got its own way with everything!

Loads of fun, loads of great learning. I love my job.

‘Real life’ learning through the PYP 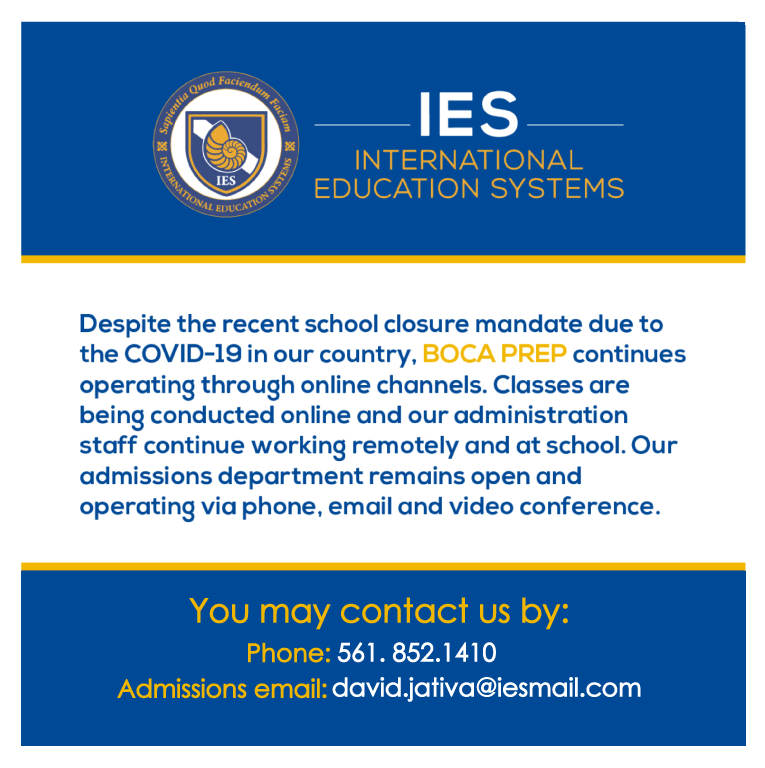